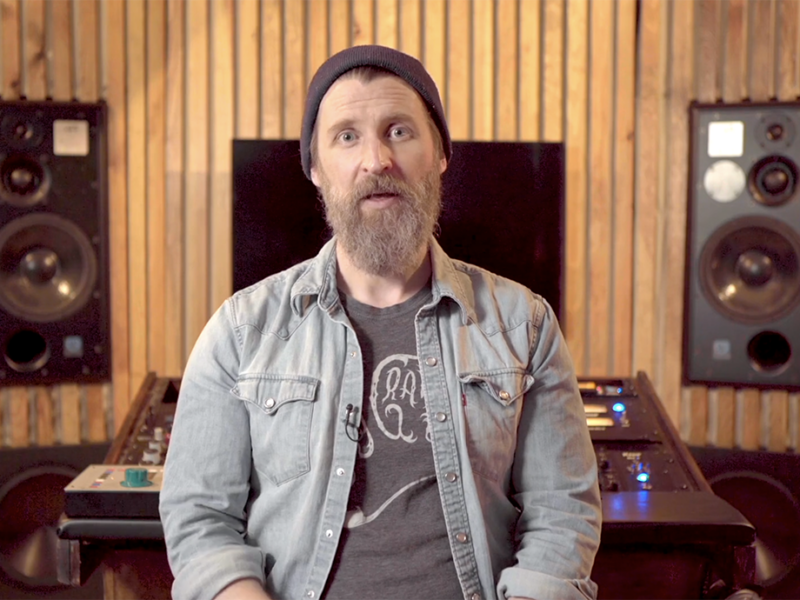 See My Courses
See All Instructors

John McLaggan has been an insatiable music nerd his entire life. With many years of touring and a Masters Degree from the New England Conservatory of Music, he approaches Mastering from a wide and varied musical background. After working in and out of various studios for years, John opened his own studio in 2012 and began working with independent artists throughout Atlantic Canada. A growing interest in Mastering and obsession with sound quality led to the redesigning of his studio and the launch of Parachute Mastering. Since then John has worked with artists from across the globe such as John Smith, Rachael Baiman, Mary Bragg and Andrew Leahey.

See My Courses
See All Instructors
Login
Lost Your Password?